From humble beginnings in 1982, Bryan & Wendy Watson began a journey building a business to what we now know as Watsons Fencing & Pine today. Beginning as a Handyman Service, Bryan started out building garden sheds, concreting & landscaping. Very soon it became obvious there was a niche market for fencing. Here we saw the beginnings of Bryan Watson Fencing.

Initially operating as a home based business, it wasn’t long before there was need to find a larger location to operate from. In 1991, Bryan found the site on Gordon Street where we are still located to this day. Here we were now able to offer fencing & treated pine products direct to the market.

In 1994, Bryan & Wendy’s son, Aaron, officially joined the family business which also saw a change in name to Watson Fencing & Fence Supplies. Since an early age, Aaron learned the trade helping out during school holidays. He later went on to a management role till the changing of the guard in 2007 when Aaron & his wife, Debbie, bought the business from Bryan & Wendy. It was then the business adopted its current name, Watsons Fencing & Pine. 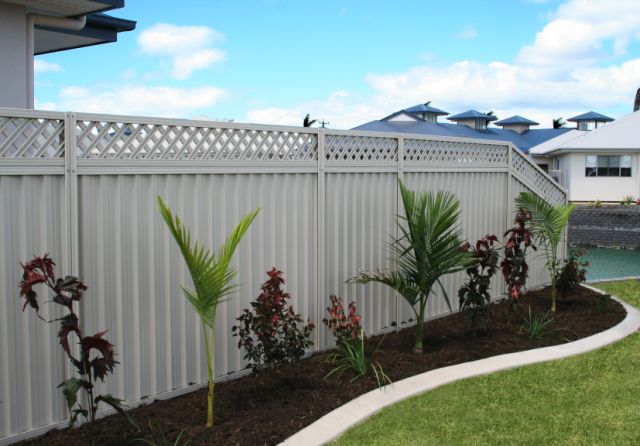